Chef Honza Horký - cooks with gusto, from the heart

Our restaurants are connected together by the persona of our chef Honza Horký. He is the main ingredient in all the meals you will taste in our restaurants and at our events.

Honza believes that a nation's food and cookery reflects its whole culture and history. He takes pride in Czech culinary traditions and he feels it is his duty as a chef to cherish them and further develop them. Recipes should not just be blindly followed. Technologies change – and so do culinary trends. The Czech cuisine must therefore be adjusted to modern tastes and habits, but in a sensitive manner so that it does not lose its original essence. Come and taste Czech meals of the future. 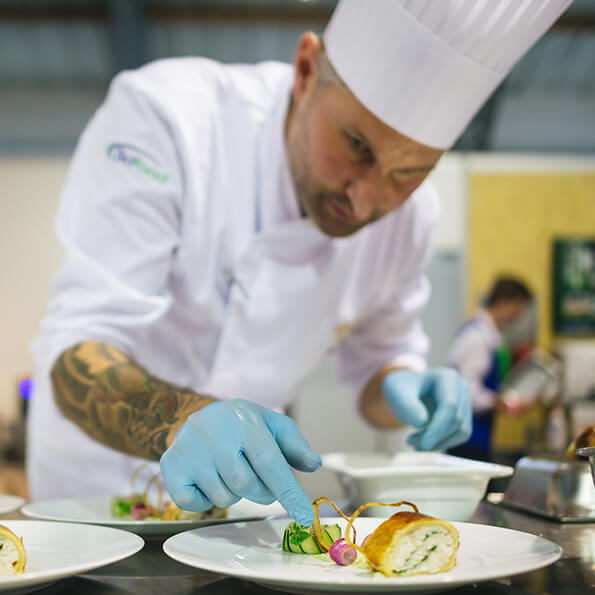 An Olympian and world champion

When it comes to cooking, Honza is an authority not only in the Czech Republic, but also abroad. He is successful both as an individual and also as part of a team. Since 2009 he has been captain of the Czech National Culinary Team. He was named Cook of the Year twice and won multiple medals at world championships and culinary Olympics. In 2018, as part of the national team, he won gold medal at the world championship in Singapore, which is still the biggest international success of Czech cooks in history.

Two prestigious competitions recognized his pork dishes as the best pork meals submitted – it was Bocuse d´Or in Luxembourg in 2015 and International Catering Cup in Lyon in 2019. Honza is currently getting ready for the 2021 Global Chef Challenge finals where he will compete with 24 best cooks in the world. 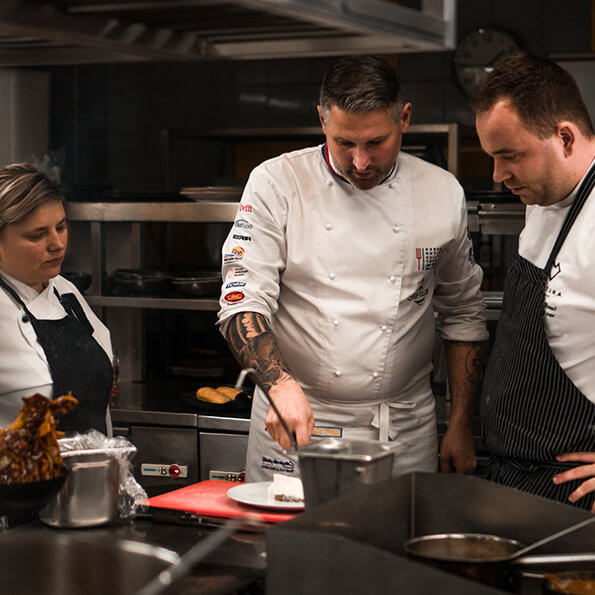 Throughout his career, Honza has cooked in many famous restaurants. He started at Rybí Trh, Flambeé, and Červená Tabulka. He then served as chef in the French and Pilsen Restaurant in the Municipal House and in the Zlatá Praha Restaurant in the Intercontinental hotel. He also worked as intern in hotel kitchens in Singapore, Hongkong, Spain and the UN headquarters in New York. Back in the Czech Republic he prepared menus for presidents on several occasions – in 2010 he was part of the team that prepared the menu for Barack Obama during his visit of the American embassy. 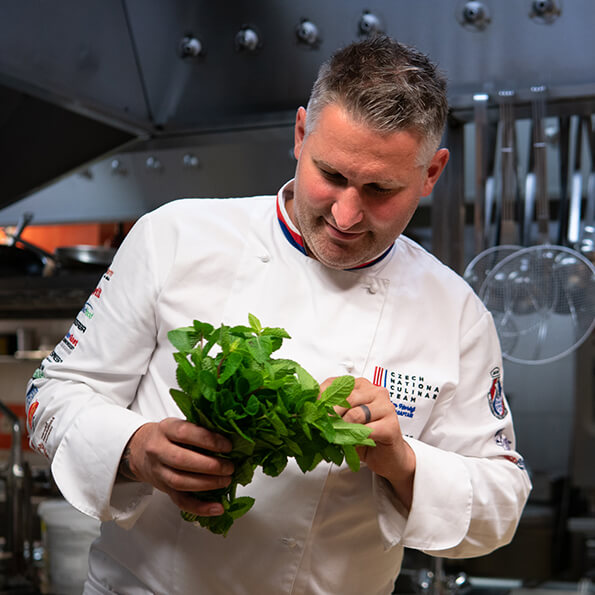 In 2004, Honza received the M. D. Rettigová Award for promoting and developing culinary culture. He always wanted to help further develop and cultivate gastronomy and culinary culture, so eventually he started teaching and tutoring. Now, Honza serves as an assistant to lecturer at the Czech Culinary Academy, and organizes trainings and cooking shows. He takes part in seminars and makes presentations for both the public and professionals. Within Ventura Group, he holds workshops that any employee can attend and learn about exotic ingredients and specific procedures. 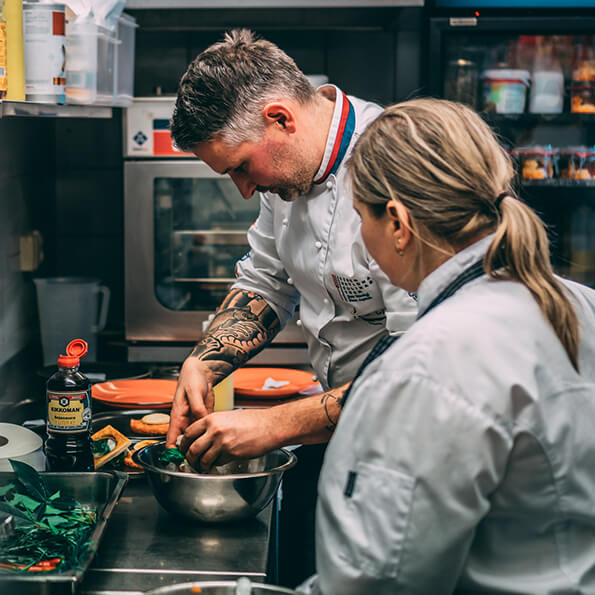 Since 2018, Honza has been cooperating with us. He sets the direction of all our restaurants as well as that of Český catering. He puts together menus several times a year, chooses suppliers and comes up with ideas for new events. At our Grilovací tržnice event (Grill Market), Honza also started offering exotic types of meat, such as crocodile or Wagyu - the most expensive and sought-after beef in the world. The Forgotten Recipes series was also developed by Honza – within this project he bi-weekly introduces several original meals from the 1920s and 1930s and adds them as specials to our menus. He takes active part in all these events as he wants to see how the guests like his meals and answer all their questions. 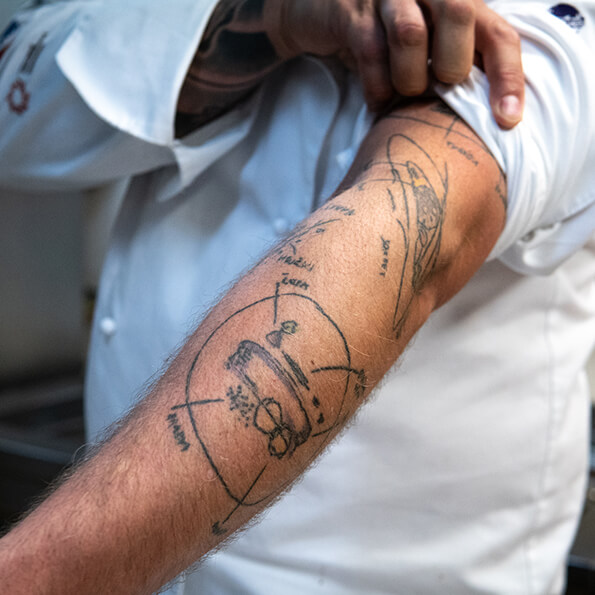